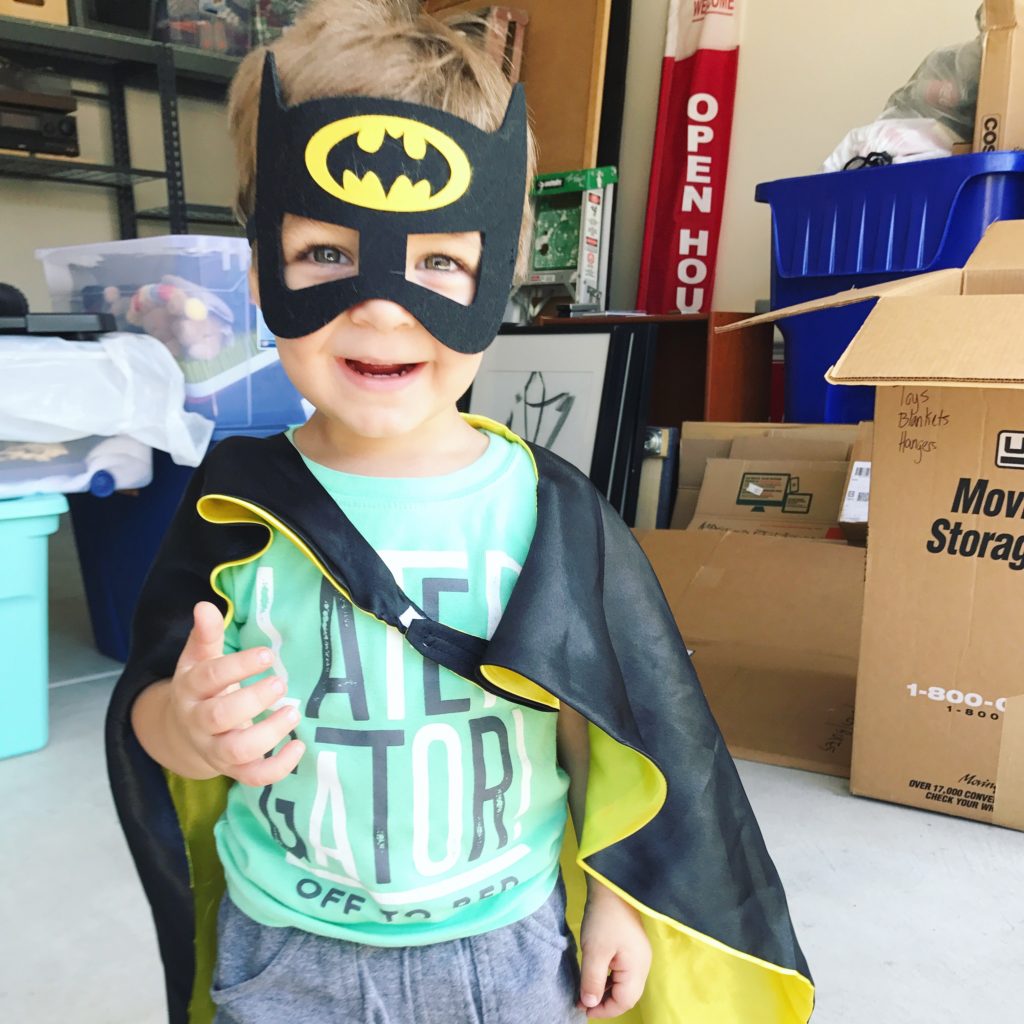 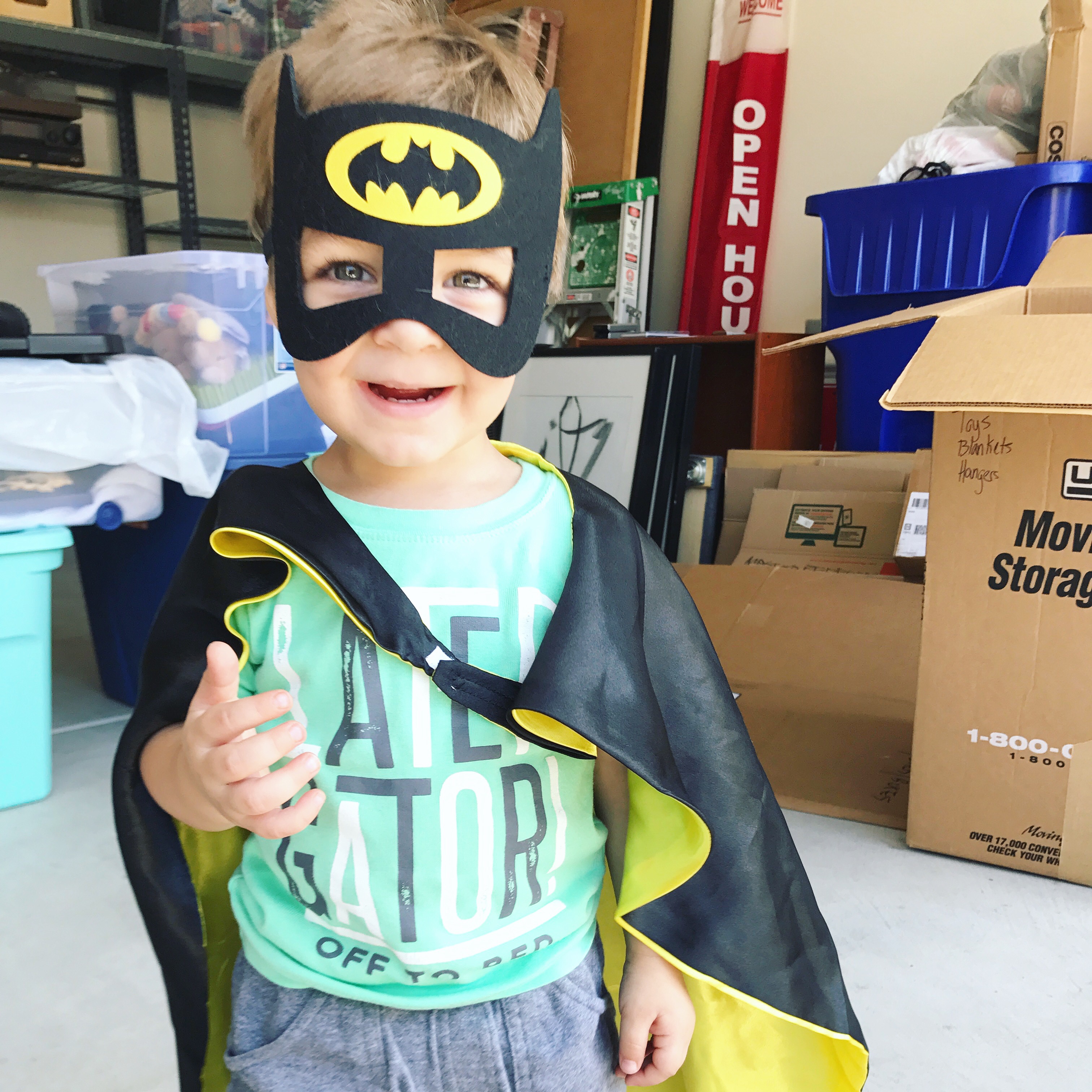 One of my current favorite things about Lincoln lately is when he tries to tell me about his day. He’s at the point where he talks in sentences… but deciphering all the words is not an easy task! When he’s in an especially talkative mood, I’ll ask him what he did that day with his friend Piper, and he’ll get very animated and start gabbing away. And I just KNOW he’s telling me this great story, but I’ve got no clue what it is. His expressions though–they kill me. His eyebrows shoot up and down as he talks, he tilts his head to one side and smiles sweetly, he pretend cries, and laughs about it, then looks at me expectantly with a huge grin. He has totally inherited mama’s gift of gab. 😀

Oh, and also adorable? Getting him to say, “I’m Batman,” in a low growly voice. I die.