New Year’s Eve was certainly quiet at our house. We tried to scrape some plans together sort of last minute, but it the end, all our peeps were also having low key celebrations at their own house. Much as I love a reason to party with our people, it really was a great relaxing time at home with just Chris and the munchkin kitties. I don’t know if it’s just the first year of teaching mayhem or what, but I’ve enjoyed this Christmas break so much more than past years. Maybe it’s because I truly feel I’ve earned that quiet and solitude this year… whatever it is, I’ve been loving being at home, getting to practice my sewing skills (still working on them), playing around, and just doing things slowly. Sigh. It’s going to be so sad to go back to craziness on Monday.

Our New Year’s Eve day looked something like sleeping in to an unholy hour I won’t even write here, and then it was off to lunch at Subway and to Ikea to pick up a new bookcase for my classroom. I’d decided it was no longer a matter of choice, I needed something with which to organize everyone’s homework, all the daily handouts, and piles of stuff that grew every day, and my projector cart just wasn’t cutting it anymore. Chris put the bookcase together in my classroom for me and I seriously love it already. There’s nothing even on it yet, but I love it. It will organize so much of the kids’ stuff on a daily basis, which means I can focus on the teaching and not so much on the keeping track of everything.

After our Ikea adventure, we decided in exchange for Chris putting my bookcase together, I would vacuum the house with the serious shopvac and overall clean up the place so we could ring in the new year with a newly organized house. So the house looked amazing for 2013. 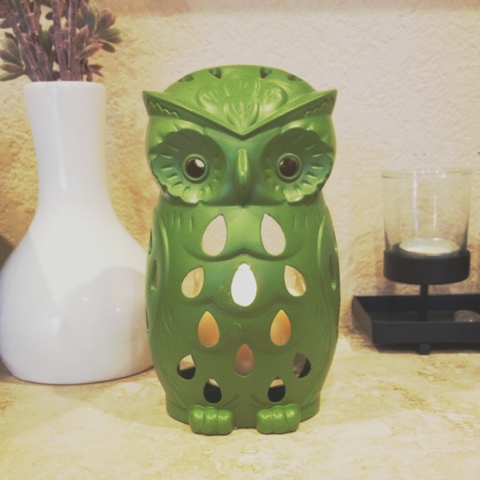 We phoned in a huge sushi order (so we could eat all evening) and popped in Harry Potter and the Deathly Hallows, Part One… 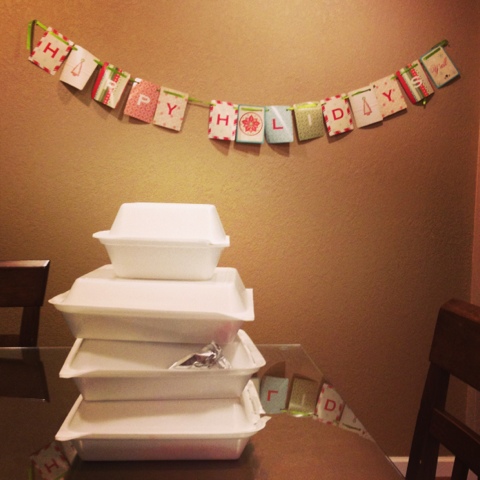 … while keeping Jack from stealing our red dragon rolls. 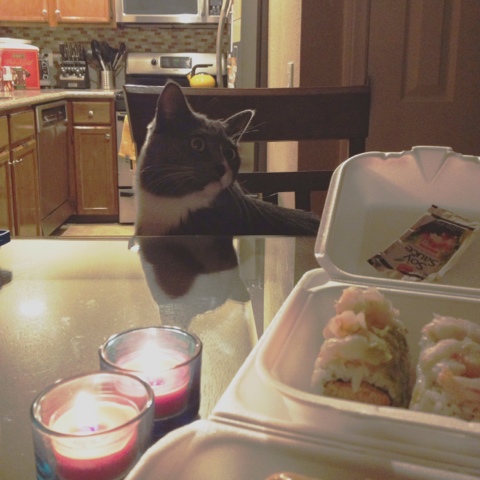 For some reason, this was the Harry Potter movie Chris decided he wanted to know what was going on. So we paused a lot while I explained the intricately woven details of Harry Potter’s journey… maybe with more details than he wanted. I mean, who can say? Harry’s got a lot going on. 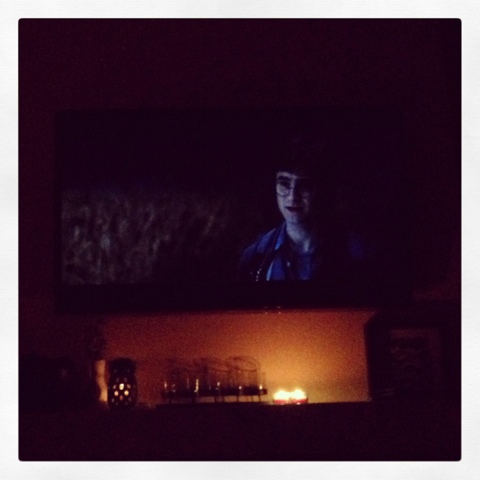 Jack and Sawyer slept between us for most of the evening, except in the beginning when all Jack wanted was for Chris to hold him. Jack loves Chris. Way more than he loves me. And he loves me a lot, so that’s saying something. 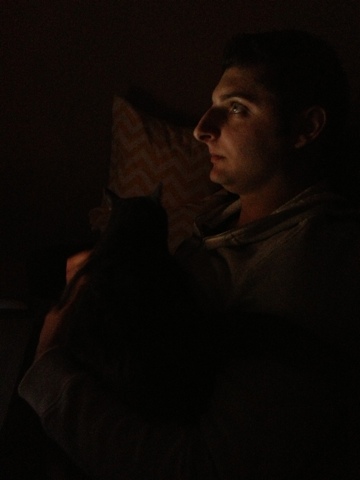 We finished up both movies with a few minutes to spare, so we snapped one last “Chris and Jordan 2012 picture” while people started throwing fireworks off outside our house. 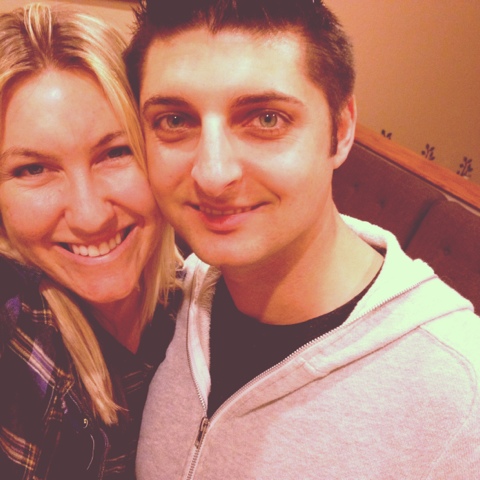 Then we crawled into our warm bed, cranked the bedside heater up and talked about how we could be better to each other in the new year. It was a delightful little conversation, perfect for the opening hours of the new year. I decided I would be better at doing things right when Chris asked me to do them. (I am horrible at putting things away for “later.” He’s going to work on wanting to help me do things like put bookcases together more. I lobbied for him rinsing all the food off his plate when he puts it in the sink, but that just started an argument on rinsing vs. washing, and I gave up.
Happy 2013!
craftyteachermama
0