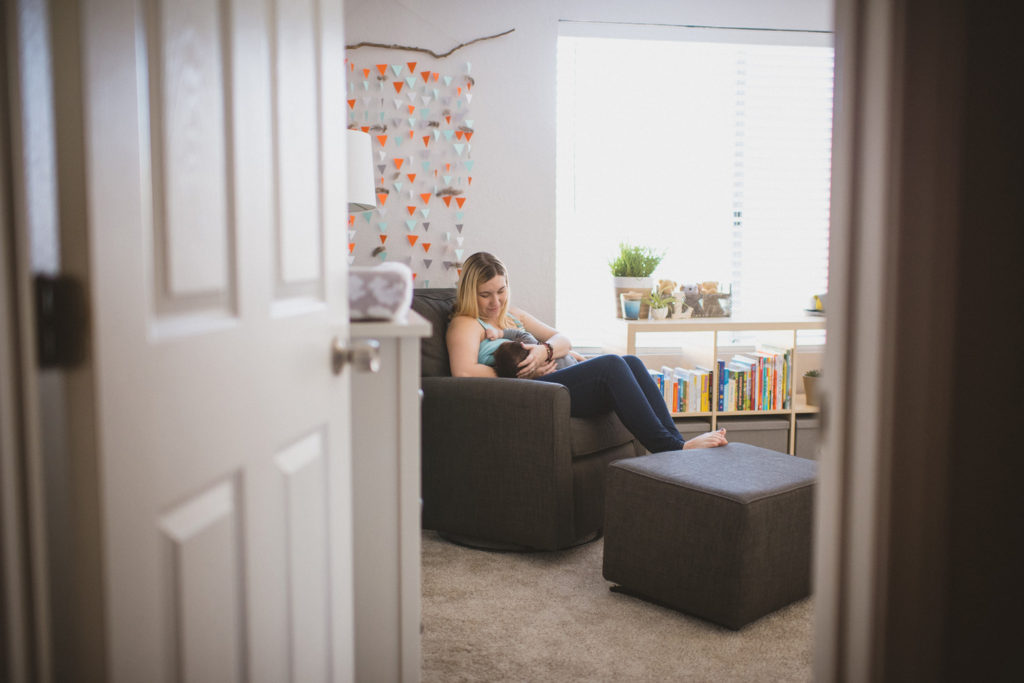 The end of nursing

This week I nursed my baby for the very last time.

Not going to lie, I still feel a bit in denial. Like we’re just taking a bit of a break, and he’ll be right back at it tomorrow.

But I know he’s done. And I’m both happy and so incredibly sad at the same time.

I knew it was coming. Over the last couple of weeks, Lincoln’s become VERY into his books. He loves them so much now. He reads them in his bed after he wakes from a nap, he carries them to us when we’re cooking or working, he “reads” out loud using our inflections. And for awhile now, he’s insisted that we read a book while we nurse.

Yeah, that was difficult. Super adorable. But very hard to do properly.

So he was only half-interested in the mama milk while we were reading, too. He’d pop off to raise his head to look at the pictures or try to turn the pages. My guess is my milk supply really took a hit from that, and after a bit he wasn’t getting as much as he used to.

He went from pointing to the rocking chair to indicate we should nurse, to pointing to his bookcase to tell me he wants to read. For the last few days, I would still put him in a nursing position, even though he wasn’t showing interest. He’d give me a minute or so, and then it was all about the book. 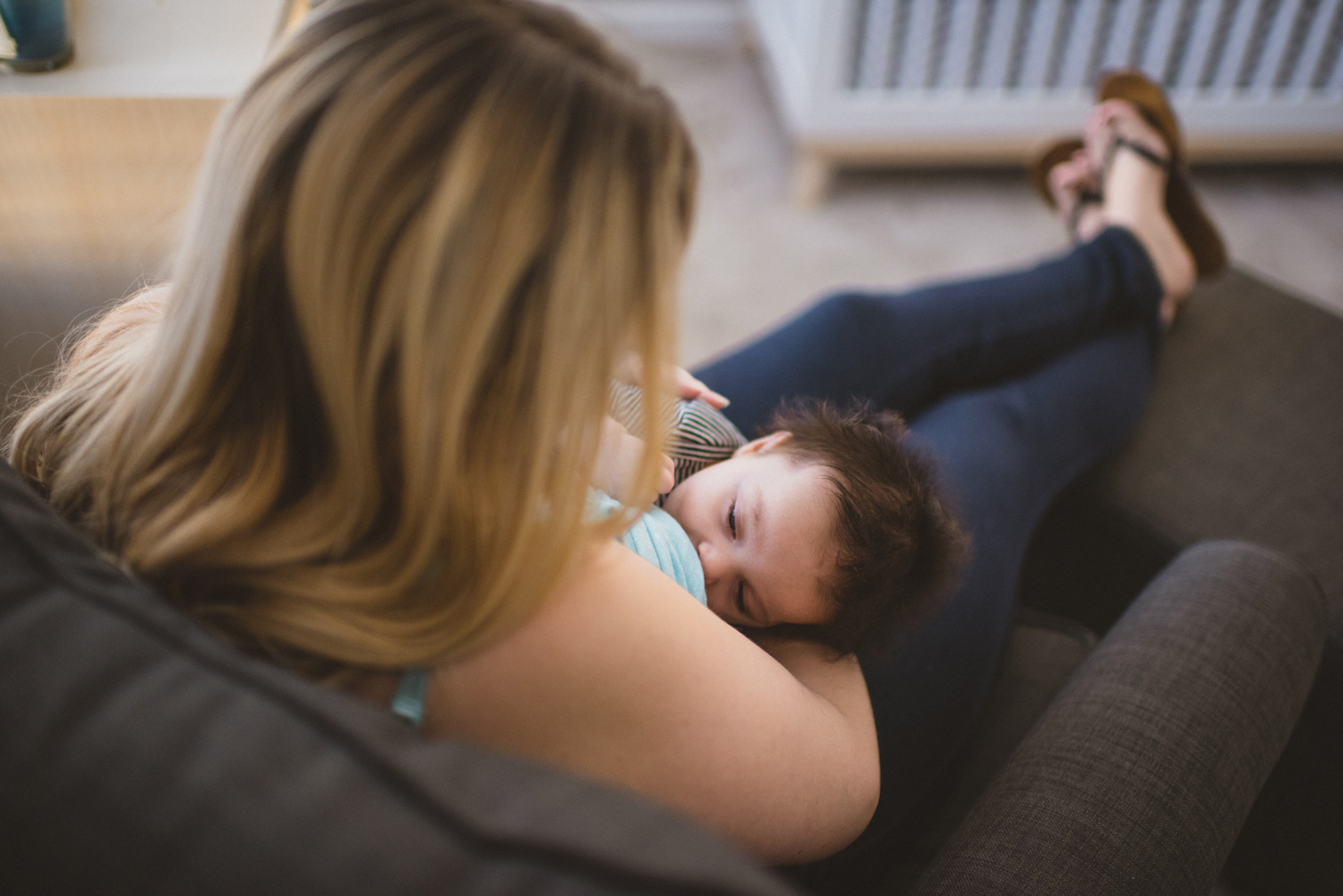 Then on Tuesday, he drank for about ten seconds before lifting himself up and reaching for his book. I switched him to the other side, and that’s when it hit me: This is probably the last time I will nurse this baby.

I didn’t want to believe it, but just in case I soaked up every single second of it. I touched his sweet face and ran my hands through his ridiculously messy hair. I made sure that if this really was the last time, I was going to make that memory count.

The next day he wouldn’t nurse at all. I tried again for two days after, but he’s done.

When I told Chris, he high fived me, and I crawled back into bed with him and cried. I know it’s silly; we went a full 15 months, something I thought would never happen with the complications we had in the beginning. I told myself I would nurse him as long as he wanted, but I secretly hoped he would go longer, because I wanted it to continue. I worked really hard to make nursing work for us, and when I think of all the pain, all those long nights, giving up lunch breaks and waking up in the middle of the night to pump, it just seems to incredibly sad to give it up so easily.

But we did it. We nursed to 12 months and beyond. It was hard. It was so very hard. 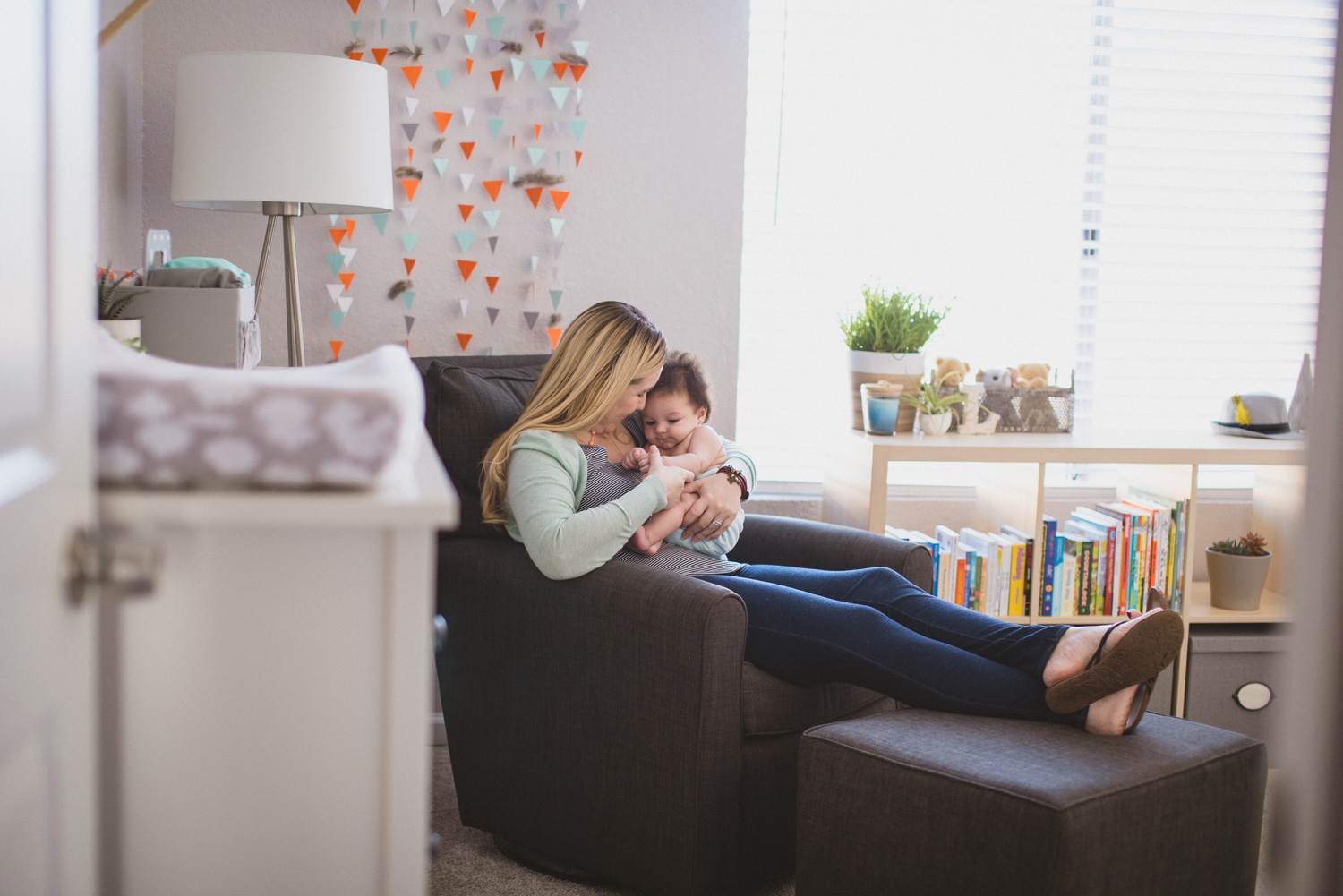