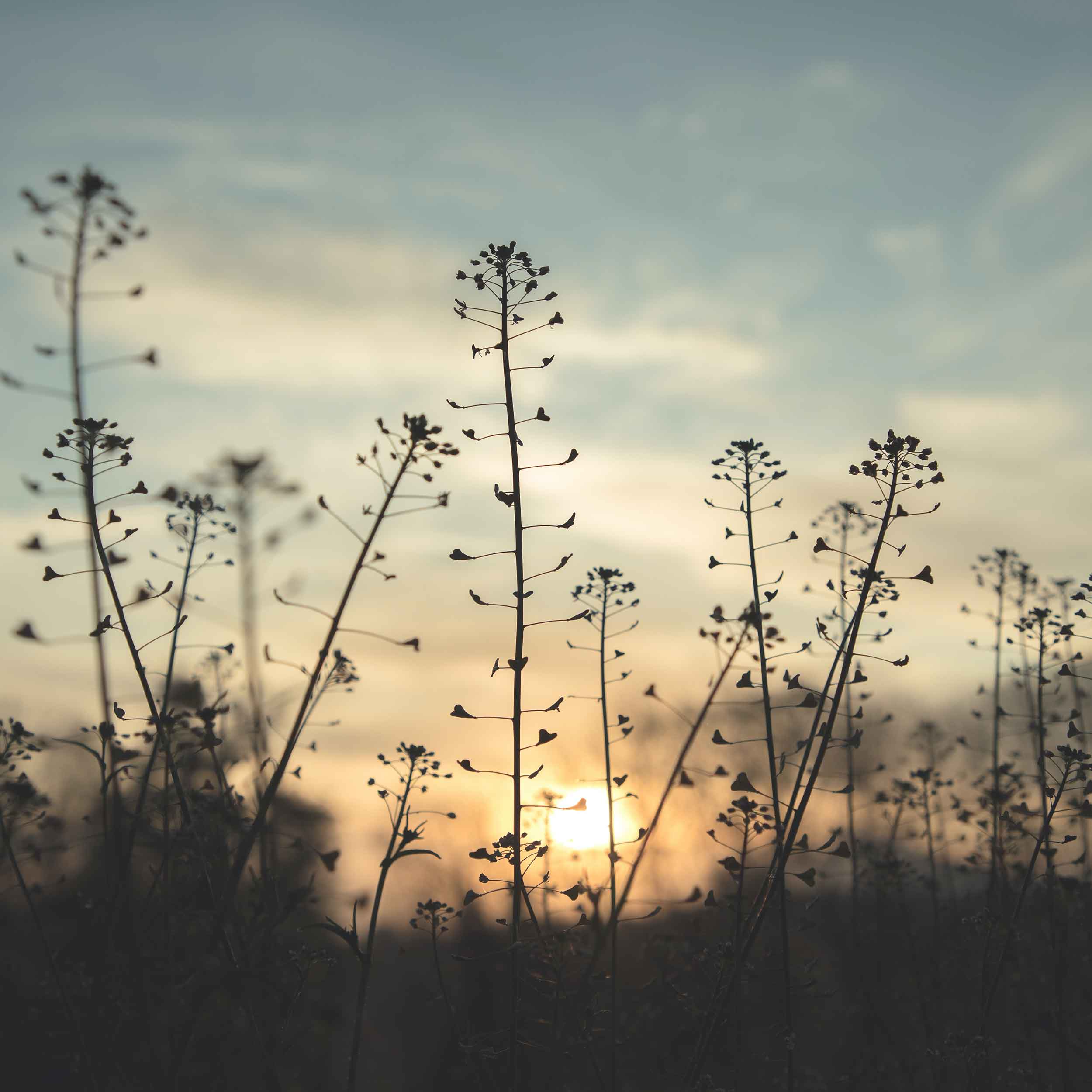 Brief Synopsis: I was diagnosed with a somewhat rare condition called idiopathic granulomatous mastitis in August 2018. Because of its rarity, there’s not a lot of helpful info on this crazy inflammatory disease on the internet, which was very frustrating when I got my diagnosis. Luckily I’ve managed to find a group of women who also experience this condition, and I’ve learned much more in the last five months. I’m writing down my experiences with GM online, not only to give others out there some real information about the disease, but also to keep track of all the details of my personal story in the hopes of figuring out the why of this disease for myself.

After five weeks of healing from my I&D surgery, at the beginning of October 2018, I began experiencing a second flare up. Funny thing about that surgery—it actually did not take care of the initial lump at all. My surgeon had promised it would soften and go away in time; instead it grew bigger and harder and the skin around reddened all over again, just about an inch away from the incision site. When I went to change the bandages one day, I found more fluid and realized I was experiencing a new abscess.

Just another instance where the granulomatous mastitis support group friends had been spot on, and my doctor had been wrong.

At this point I was still nauseous a lot, had little appetite, and just felt unwell a lot of the time. This had been going on since before I found out I was pregnant, through my missed miscarriage, and all the way through the GM diagnosis. None of my doctors thought it was related, but my primary gave me a Zantac prescription just to see if it would help. (It didn’t.) I had been given a short round of antibiotics in August that had turned the nausea around enough that I could eat consistently again, but the sick feeling never really went away. One thing that slightly helped during this time was when a co-worker suggested pro-biotics. I started using this kind that I found on Amazon, and still take it daily.

At the advice of women from the support group, I let this one do its own thing. I followed the protocol recommended by many there, which was to use warm compresses, castor oil packs, and manuka honey. The abscess (I’m calling it #2) died back down fairly quickly, but three weeks later it started up again (#3). This one did end up bursting, but thankfully it made only a small tear in the skin. (So much for getting the incision & drainage so there would be an easy way for fluid to escape!) Several women in the group mentioned they had also had abscesses pop right next to their incision sites, only for the fluid to tear through new skin anyway, but others had had luck with fluid coming from the open wound. It seemed to be luck of the draw.

The next month we decided to start trying again for a baby, since that plan had been put on hold for awhile with the initial GM diagnosis. Others in the group had gotten a reprieve from GM symptoms during pregnancy, and since mine apparently started with a pregnancy, I had hopes it could be reversed in the same way. Others, though, had been diagnosed during pregnancy and continued to have symptoms after–so I really had no idea which way this might go.

We ended up with a confirmed positive at the end of November, but unfortunately we lost that little one a couple weeks before Christmas. That pregnancy, though, really confirmed to me that my GM was pregnancy/hormone related: Just before I got the positive test, the entire mass suddenly softened and dissolved almost entirely. My appetite came back, and for the first time in months I didn’t feel nauseous constantly. I also did not get another new abscess in December, the first month that pattern skipped. But that was short lived, because January brought the mass back with an accompanying abscess and a return to feeling ill. It seemed like my GM pattern was to flare up with my cycle each month. I felt grateful that at least I had an idea of how my GM was going to affect me from here on out, and extremely thankful that my flare ups were mild compared to what I knew other women experienced.

And then in February, God sent our rainbow baby.

I was one of the incredibly lucky ones. With pregnancy, my granulomatous mastitis completely resolved; I never had another mass or abscess after January 2019. I worried through the pregnancy, first that we would experience another loss, and later that my GM would return as soon as our daughter was born. But that didn’t end up being the case. Our girl was born in November 2019, and my GM has been in remission ever since. She truly is my little miracle rainbow baby.

I had worried in the previous year that I would not be able to nurse another baby after my surgery, but we were again spared another consequence of GM. S was a champion feeder from the get go and we were able to go around 20 months before she weaned herself.

And that—for now—is the end of my granulomatous mastitis story.

I know it could come back at anytime. Many women experience a years long remission, only to find themselves suddenly thrust back into it. I’m mentally prepared for it, if it does, but I’m hopeful that those days are behind me for good.

If you are a woman with granulomatous mastitis, please feel free to reach out with any questions. I would love to help you and encourage you in any way I can. And please seek out the support group on Facebook. There is a wealth of information and overwhelming support there—my journey would have been far different without them.