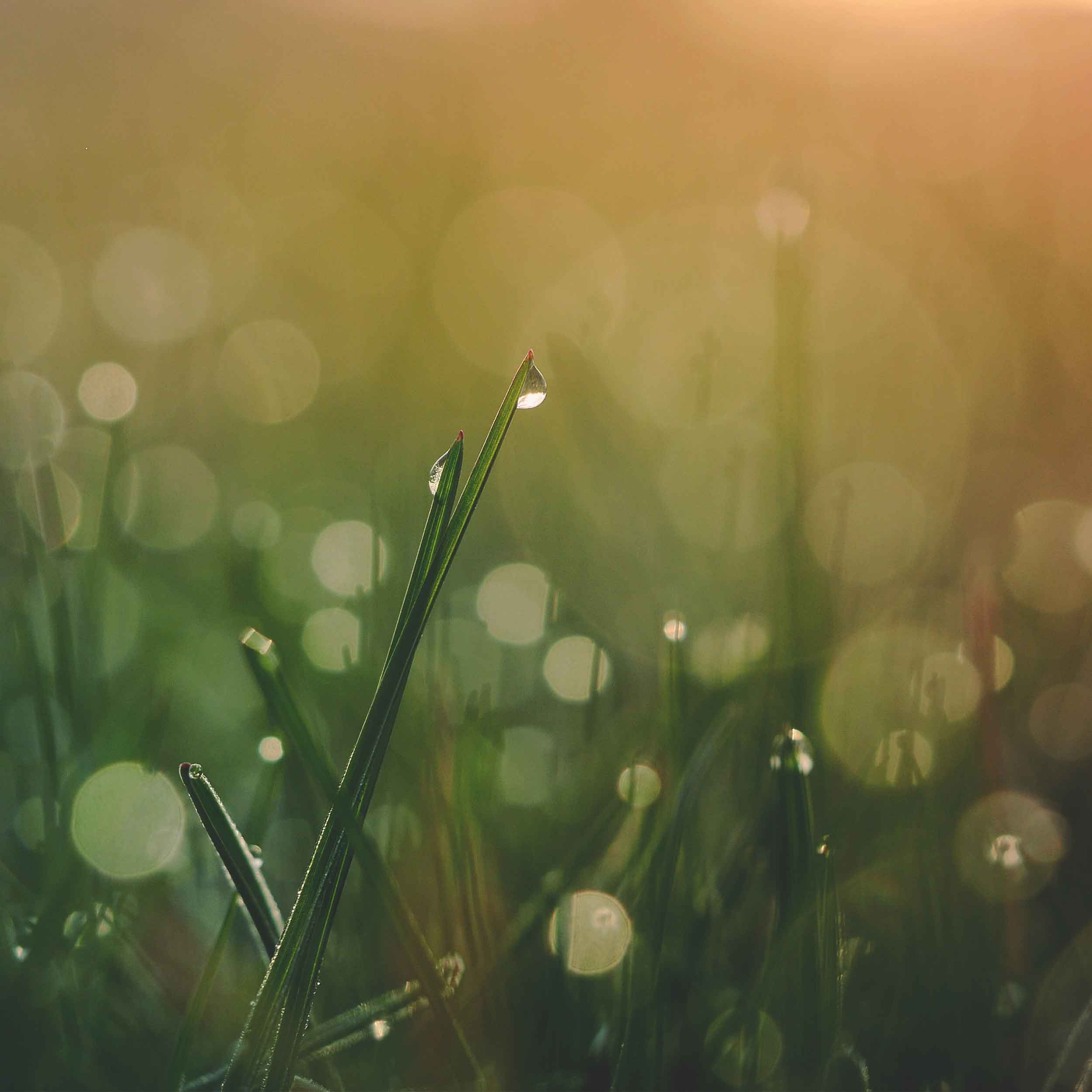 Brief Synopsis: I was diagnosed with a somewhat rare condition called idiopathic granulomatous mastitis in August 2018. Because of it’s rarity, there’s not a lot of helpful info on this crazy inflammatory disease on the internet, which was very frustrating when I got my diagnosis. Luckily I’ve managed to find a group of women who also experience this condition, and I’ve learned much more in the last five months. I’m writing down my experiences with GM online, not only to give others out there some real information about the disease, but also to keep track of all the details of my personal story in the hopes of figuring out the why of this disease for myself.

It’s been nearly 8 months since my last post. It somehow doesn’t feel like it’s been that long, and at the same time feels a lifetime ago.  So much has happened in these last 8 months, and it’s crazy to finally be on the other side of it all, finally able to process it all, and maybe even to sit down and write about it.

To be honest, I’ve been planning to jot it all down for the past few months but I just could never decide how to start. How much detail I should go into. How much I should keep private, and how much could potentially help others in the same situation.

But it’s December now, practically the new year. I’m ready to get this all out now and move on to what will hopefully be a fantastic 2019, and definitely ready to say au revoir  to 2018.

From the start, my second pregnancy was nothing like the first. With Lincoln my only big symptom was that I was always starving. I had to have snacks on hand all day long, and luckily I mostly craved healthy things. I had no morning sickness at all, and didn’t even feel any kind of nausea until much later on (and even then it was totally manageable).

I had barely found out I was pregnant before I was constantly sick to my stomach. Poor Chris and Lincoln had to deal with me coming straight home from work and just laying down for the rest of the evening. Chris would bring L into our bed and we’d do prayers and bedtime stories there because I felt too awful to walk to L’s room. I had to leave school once in the middle of the day, leaving my poor admin scrambling to find a sub for my last few classes. I was having to call for someone to watch my class at least once a day so I could get fresh air. I had to wear those nausea bands constantly and could barely eat anything but crackers.

Because it was too difficult to keep the pregnancy a secret with how sick I was, anyone who was around me consistently knew I was pregnant from about five weeks on. (With Lincoln, I managed to keep it somewhat a secret until around eleven weeks.)

In mid-June, Chris, Lincoln, and I went to the first appointment, excited to see our new baby. At ten weeks two days I was still disgustingly sick and so eager to move into the second trimester and hopefully get a handle on things. Chris held Lincoln as we all watched the image appear on the screen. Later Chris would tell me he knew something was wrong immediately, because he remembered this exact moment when it was Lincoln we were seeing for the first time. He knew we should have seen a heartbeat as soon as the baby came into view.

That was when I learned the term “missed miscarriage,” which basically means the baby has stopped developing, but the body hasn’t caught on yet. Our baby measured at nine weeks, so it had been over a week already before we found out. In a way, I’m grateful that I ended up having such a late appointment; if we’d gone in at seven or eight weeks we would have seen a healthy moving baby and wouldn’t have known anything was wrong for several more weeks. I think it would have felt much more difficult if I’d seen my baby thriving, actually wiggling around and waving before everything came crashing down.

They gave me the three options: D&C (surgery to remove the pregnancy), misoprostol (medication to induce the body to miscarry), or wait it out. I didn’t know which to choose, so I chose to do nothing. I didn’t like the idea of forcing things to happen. I was a bit worried that if I picked an intervention method, I would always doubt myself later on. What if they had been wrong? What if the ultrasound machine was faulty that day? What if a miracle was going to happen?

The funny thing was throughout all this, I was getting somehow even sicker than before. The hormones should have been diminishing and I should have been feeling less pregnant, but I was still taking Zofran and the B6/Unisom combo every day to mitigate the feeling. A week after the initial ultrasound we went back again to confirm with a second ultrasound, and the OB on call recommended we schedule a D&C for the following week since my body wasn’t catching on. At that point, I just wanted it all to be over. I was tired of being sick, tired of going to bed before Lincoln because sleeping was the only relief from the nausea. I had read that pregnant women had felt almost instant relief after a D&C.

I was scheduled for a Tuesday morning, but I began bleeding Monday evening. By then I had done enough searching around online to thoroughly freak myself about what to expect when miscarrying. Most of the stories I’d read told tales of horrendous pain worse than actual childbirth, so I was supremely thankful when the next four hours were relatively painless. I called the triage line to ask whether I should still come in the next morning for the surgery. They told me to show up anyway, and if the OB felt I needed it still they would continue with the plan.

Chris and I went to the hospital the next morning fully expecting to have to go through with the surgery. I felt the the easiness of the miscarriage so far indicated that it was only just beginning and there was probably much more to come. Surprisingly, after checking me, the OB on call confirmed that everything was done and the surgery could be cancelled.

I went home glad that everything had worked out so easily, and so ready to start feeling better. It was the first week of summer break and I had six weeks to spend with Lincoln doing all kinds of fun summer activities.

The only problem was that my nausea continued, despite the fact that I was no longer pregnant.

I’m going to end the story here for now, because this is already so long, and I haven’t even gotten to the longest part yet, which is about the condition I was eventually diagnosed with. (FYI, it’s called granulomatous mastitis. I hate making it sound like I’m leaving this as a cliffhanger, but I just can’t write anymore tonight.)