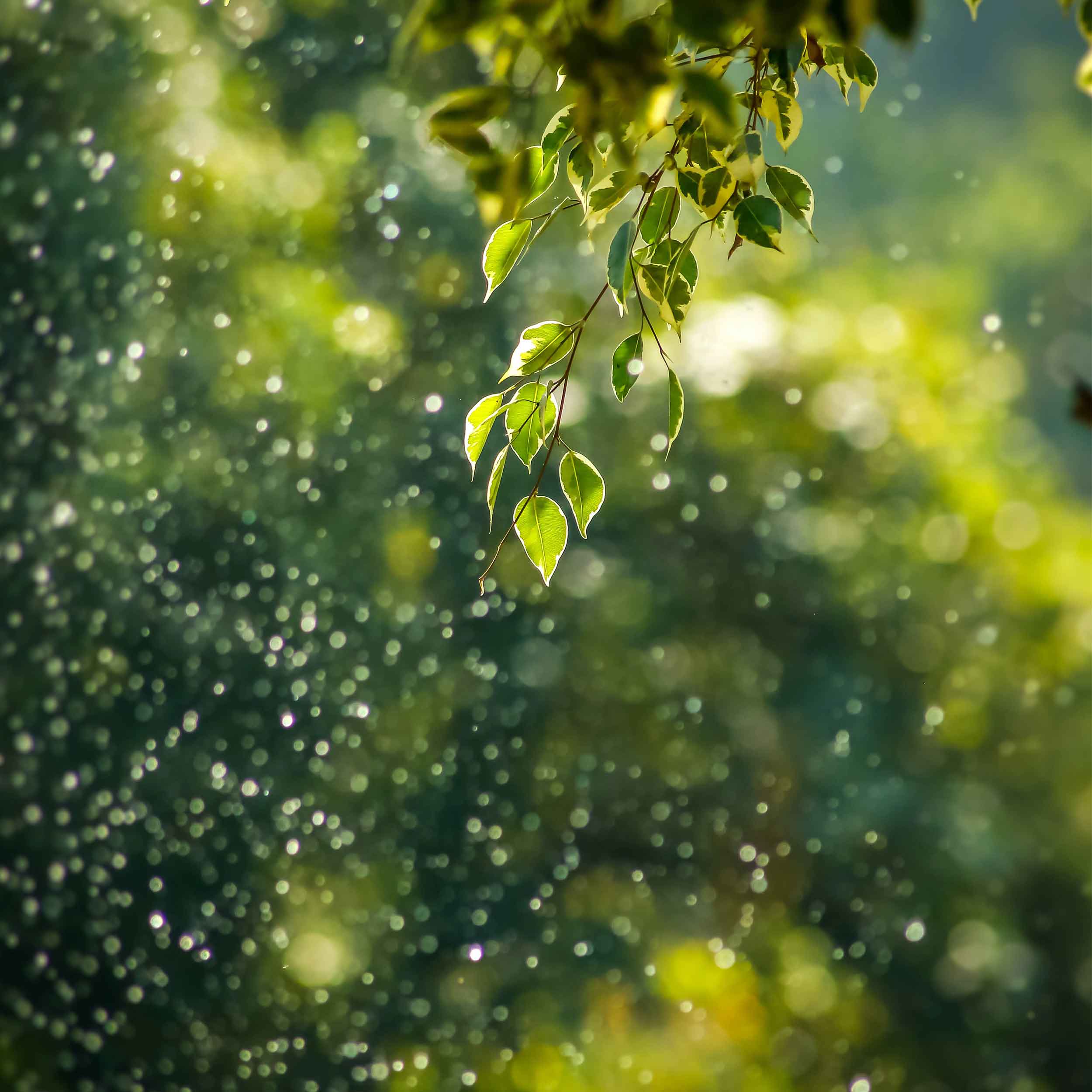 Brief Synopsis: I was diagnosed with a somewhat rare condition called idiopathic granulomatous mastitis in August 2018. Because of its rarity, there’s not a lot of helpful info on this crazy inflammatory disease on the internet, which was very frustrating when I got my diagnosis. Luckily I’ve managed to find a group of women who also experience this condition, and I’ve learned much more in the last five months. I’m writing down my experiences with GM online, not only to give others out there some real information about the disease, but also to keep track of all the details of my personal story in the hopes of figuring out the why of this disease for myself.

So I was back at home with a few days off work, having just had my incision and drainage (I&D) surgery. I had an open wound which had to be cleaned and re-packed twice a day, which I couldn’t do for myself.

Up until then, I had no idea that being sent home with an ‘open wound’ was even a thing, but it’s necessary for the tissue to heal from the inside out. And it is the weirdest and most unnerving thing. The wound gets ‘packed’ with gauze-like ribbon that gets dipped in a wetting solution, then carefully pushed into the wound with a long, sterile cotton swab. Then the whole thing is covered with non-stick gauze and special bandages. As time passes, and the wound heals, there is less and less space to fill with the ribbon, but this usually takes months for the deeper ones.

Wound packing is just the worst. It’s so painful, and has to be done incredibly slowly–especially pulling out the previous ribbon as it brushes all the exposed nerves in the wound. For the first few weeks I had to prep with heavy duty painkillers ahead of time to tolerate it. Thank God, Chris’ parents came to stay with us during this time, as Chris was devoting a good chunk of time morning and night helping me. (Wound packing isn’t something easily done alone, especially if you can’t see your own wound.) I also had multiple follow up appointments with my surgeon and at the wound care clinic, and because I had to be on such heavy painkillers there was no way I could drive myself. We also qualified through our insurance for home visits from nurses who came to us and changed the dressings for me several times the first two weeks, which was nice.

The wound care clinic was so amazing. Awkwardly, the nurses there were guys, but they didn’t seem at all phased by the location of this wound and soon made us both really comfortable. They would unpack the wound, check the healing, and clean it out, then get it covered with a loose dressing so I could get to my next appointment with my surgeon, who thankfully was in the building next door.

My surgeon was very nice, and very assuring that everything was going fine. I asked him if he thought I’d have more lumps and abscesses form after this and he confidently said no. But because I had read enough on the granulomatous mastitis support group to know it likely would come back, this was the point I realized I was probably going to have to figure this out on my own if/when more abscesses formed. (Spoiler alert: They did.)

After a couple of weeks, the wound clinic nurses recommended a wound vac to help speed up the healing process. This made it so I didn’t have to do dressing changes twice a day anymore, which was a huge relief. But it also meant carrying around the wound vac pack all the time.

I only used the wound vac for about a week. The trade off with not having to do the packings at home every day was that I had to go to the wound clinic every other day to have the site cleaned and the sponge changed professionally. This ended up being too much of a time commitment for us, since both Chris and I had to take time off work to do this (since I still had to take heavy pain medication to deal with the dressing changes). Still, Dr. K. said that one week had made a huge difference, and we went back to doing daily dressing changes at home with scattered checkups here and there over the next month.

Thankfully, wound packing really does get better with time. After the first couple of weeks, I think my exposed nerves just got used to the whole ordeal and it wasn’t nearly as traumatic as it had been originally. I even ended up figuring out how to do the packings myself after awhile, even though I couldn’t see the lower incision site.

So healing from my first abscess and surgery took me through September and into October. I continued keeping up with the granulomatous mastitis support group on Facebook, getting more advice about encouraging the healing process and the benefits of trying an anti-inflammatory diet. The stories I read there showed me how incredibly different, and for what reasons, other women were affected by GM. I felt exceedingly lucky that my first abscess had not been nearly as painful as what some of those ladies had to go through. But I also knew I was just at the beginning of this journey, and I wondered what more lay ahead of me now that the first abscess was on its way to healing.