It’s Friday night. I’ve been laying in bed since around 5pm, relishing in the fact that it is indeed Friday, and I can officially be sick. Got hit with some kind of weird sore throat in the middle of the Wednesday night, but one can’t be sick on a Thursday. (One can cancel tutoring, however, and go home earlier than planned.)

Today I masked it as much as possible, but luckily I foresaw my voice dying early on in the day and prepared a short video for the kiddos to explain the mixture problems (with cute illustrations to boot). Mixture problems can be the bane of an Algebra teacher’s existence. Luckily, my 8th graders are the types who, when told, “Okay, now, this is one of the most difficult concepts…”, somehow rise to the occasion and declare about ten minutes into the lesson that this is in fact quite easy. I think they do it just to be contrary.

Of course, the reverse is also true: when I think they’re going to have an easy day of it, all I get are panic-crazed thirteen year olds writhing around in the classroom.

Making a table of values to graph an equation? What is this dark magic you’re trying to teach us?!

That reminds me of a story from this week. Whenever I have to get on a kid about being off task, the standard retort is, “But I wasn’t talking!” No one seems to understand that it’s not the talking, it’s the off-tasking. Anyway, yesterday during a quiz (a no-talking no matter what time, obviously), one of the boys let out a sigh, along with saying the word, “sigh.” I gave him the Look. And he said, “What? I was just sighing.” Oh, how the lines get blurred when you’re in 8th grade.

Chris and I just counted up the remaining weeks of school. Three full weeks + 2 days left! And there’s a Memorial Day break of 4 school days thrown in there, too. Seriously, I don’t even know what I’ll do with my life this summer.

We did a one-year-old shoot with the Saura family a couple weekends ago. It was nice being out on the beach early in the morning. 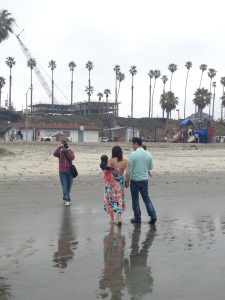 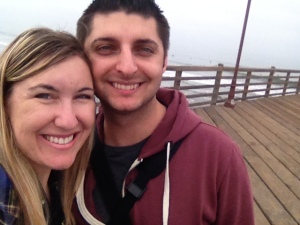 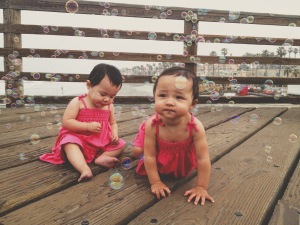 After the twins’ shoot, Chris accompanied me to my kid’s Math Field Day, which happened to be at a Catholic school/church where we shot Gabby and Bill’s wedding last year. Chris wasn’t so into the whole field day thing, so he found a quiet conference room to work in. Wish I could show the pics of the girls celebrating one of their wins, but I can’t publish student photos on my personal blog. 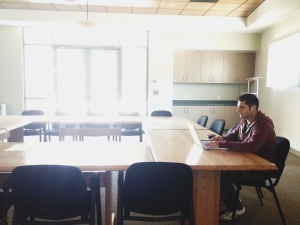 My little garden continues to grow! Although I had to get rid of one of my lettuce plants because of an aphid infestation, the parsley continues to flourish. We bought a basil plant a couple weekends ago as well and it’s looking good still, too. The cilantro’s not doing a great job of growing back yet after I harvested some, though. 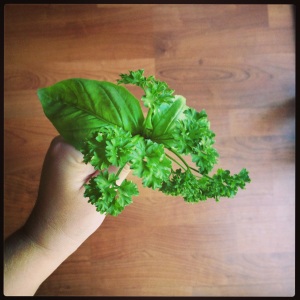 This was one of the most delicious smoothies I’ve made. Tried out dandelion greens for it, but the kicker was the lemon and lemon zest. Made it taste like a refreshing summery lemonade! 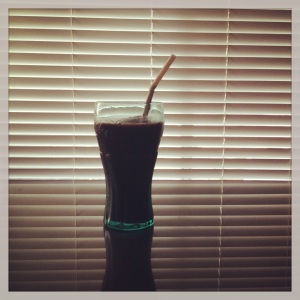 My little classroom one morning. I got there super early this morning to make sure I could get my copies done before anyone else got there. And I was beat by a sixth grade teacher by one minute. 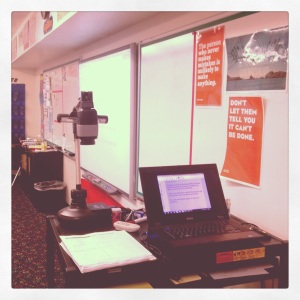 Last Monday we got a random text from Jesse to come over for an impromptu poker night. So we did. Chris played, and I sat in the corner on a bean bag chair and did my lesson plans. 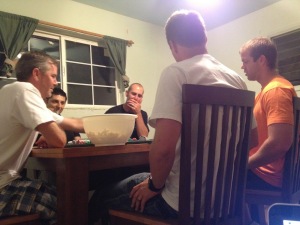 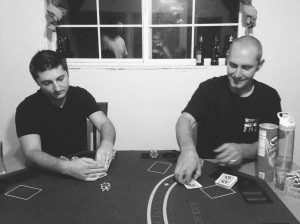 Last week I got on a crazy sleep pattern. I would fall asleep as soon as I got home, sleep for about four hours, and then wake up pumped. Got my work done from around 9pm-2am, then went back to bed and felt fine all day at school. This happened about three nights in a row before Chris complained that he didn’t get to see me with this schedule. (I think he also added that, surprisingly, he missed me, the little stinker.) 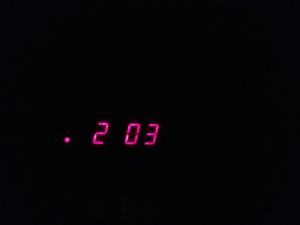 Did I ever mention the cats just fawn all over Chris when he gets home? 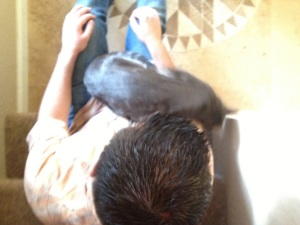 Students like these have made this first teaching year better. 🙂 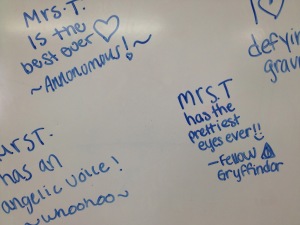 The other day was a flowery headband day. 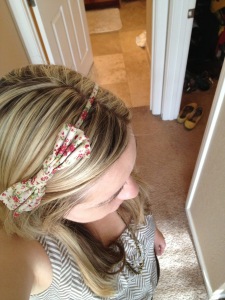 And I got a real flower for Mother’s Day from one of my students. I don’t know if he really knew the meaning behind the holiday. 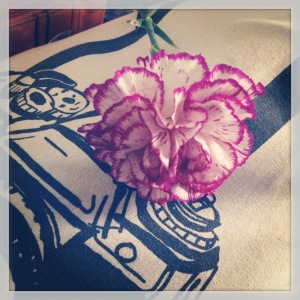 We shot this guy’s one-year shoot, too. 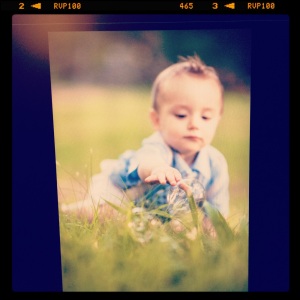 As well as an engagement session in North Park, where Chris creeper style shot from behind this plant. 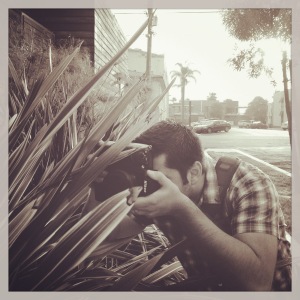 Jack continues to love drinking the shower water. He mews every morning for me to turn the water on for him, but he only likes it when it’s hot. 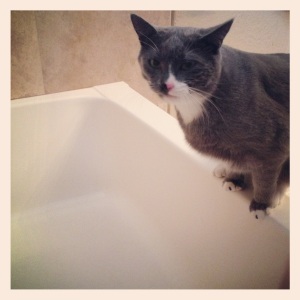 Teacher Appreciation week  = gift cards, candy, and lotions. Plus a car wash certificate, because one of my students noted my car was really dirty! Ha! 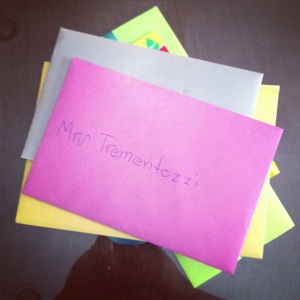 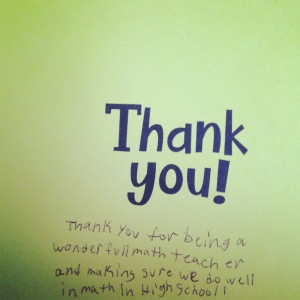 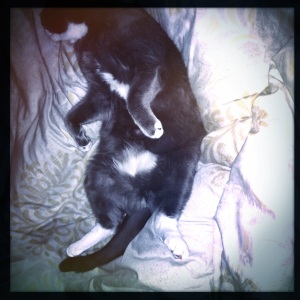 And finishing up with an impromptu trip to Olive Garden. Chris met me after work and let me pick the place. Mmmmmmmm, chicken gnocchi…. 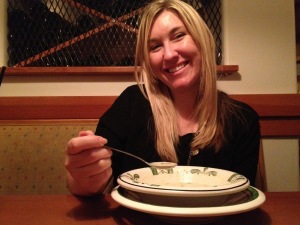